Red Bull boss Christian Horner hit out at Ferrari after it appeared to blame Max Verstappen for the dramatic first-corner collision at the Singapore Grand Prix, saying anyone who does so needs their eyes tested. 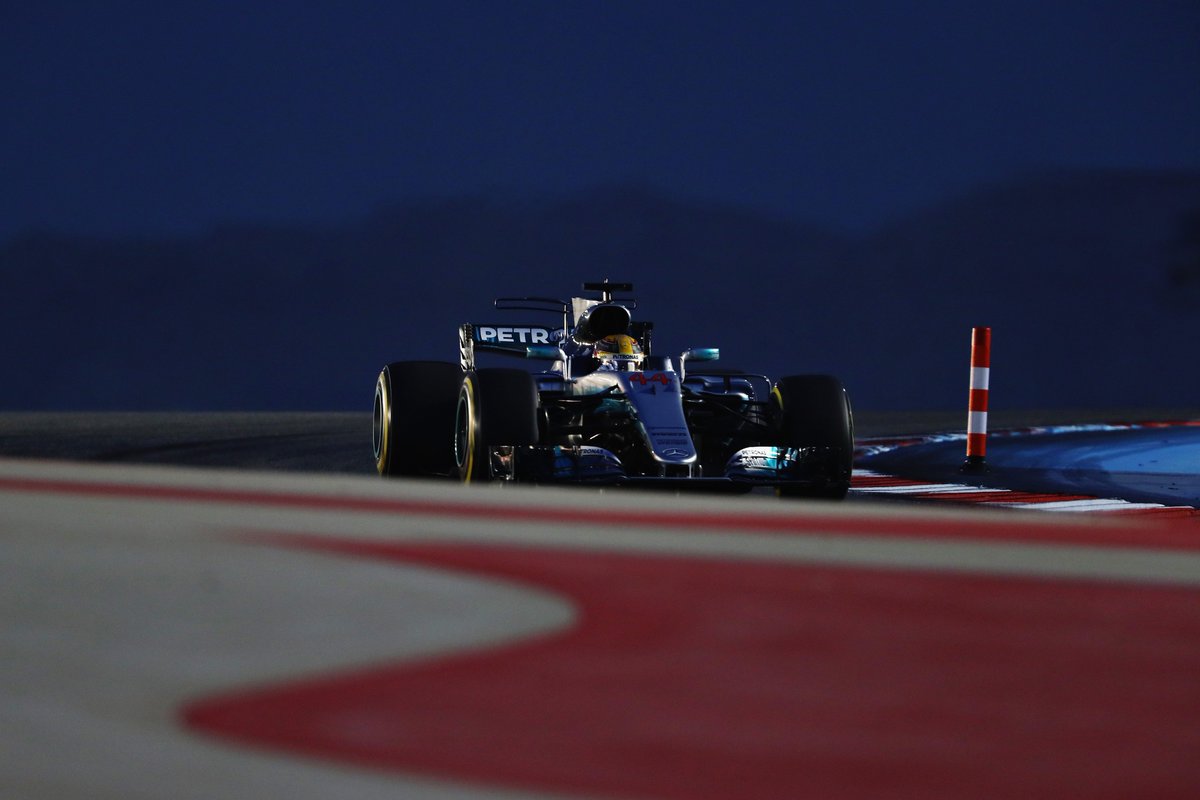 Verstappen found himself stuck between pole sitter Sebastian Vettel and his Ferrari teammate Kimi Raikkonen moments after lights out at Marina Bay.

Vettel, who appeared not to know Raikkonen was on the inside, moved across to cover Verstappen, forcing the Red Bull driver into the No. 7 Ferrari’s car.

That collision caused Raikkonen to spin across Verstappen and into Vettel. Raikkonen and Verstappen then collided again on the run down to Turn 1, causing both to retire, while Vettel spun into the wall at the following corner and retired from the race.

All three men were summoned to see the race stewards for the incident, but Ferrari’s official Twitter account seemed to point the finger at the Red Bull teenager.

Speaking after the race, Horner questioned what exactly Ferrari expected Verstappen to do in that situation. After being told of what Ferrari had said, Horner told Sky Sports, “How the hell you can work that out from watching that I’ve got no idea.”

“You can see Sebastian comes quite aggressively left, Kimi goes to the right and Max can’t disappear. He held a straight line and just desperately unlucky to be collected like that.”

Horner did not go as far as Verstappen in laying the blame completely at Vettel’s feet but said he has no doubt his driver did nothing wrong. Horner is the Team Principal of the Red Bull Racing Formula One team; a position he has held since 2005. His motorsport career started as a race car driver, before he switched roles to become Team Principal of FIA F3000 and later GP2 Series team Arden International Motorsport in 1999.